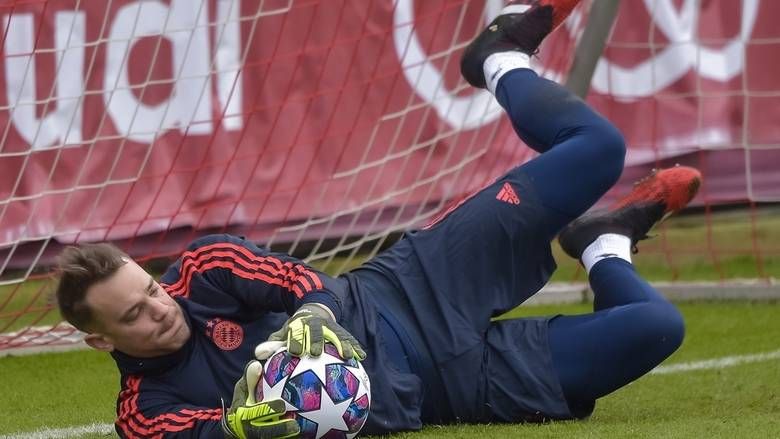 Aden - Yasmine El Tohamy - France Football, the magazine that presents the Ballon d'Or, have named their greatest goalkeepers of all time. Now as you stay home to avoid Covid-19, let's a take look at their five best shot-stoppers in history

It's an incredible achievement for Germany and Bayern Munich goalkeeper Manuel Neuer to be ranked among the five greatest goalkeepers in history by France Football, especially considering the fact that he has been placed above some iconic names -- Peter Schmeichel, Sepp Maier, Iker Casillas, Edwin van der Sar and Peter Shilton - on the list. The 34-year-old Neuer has been an absolute rock for Germany ever since he was made the first-choice goalkeeper at the 2010 World Cup. Four years later, he was named the goalkeeper of tournament as Germany won the 2014 World Cup in Brazil. With seven Bundesliga titles and a Champions League trophy, he is a Bayern legend. At the 2014 Ballon d'Or, he finished third behind Lionel Messi and Cristiano Ronaldo. 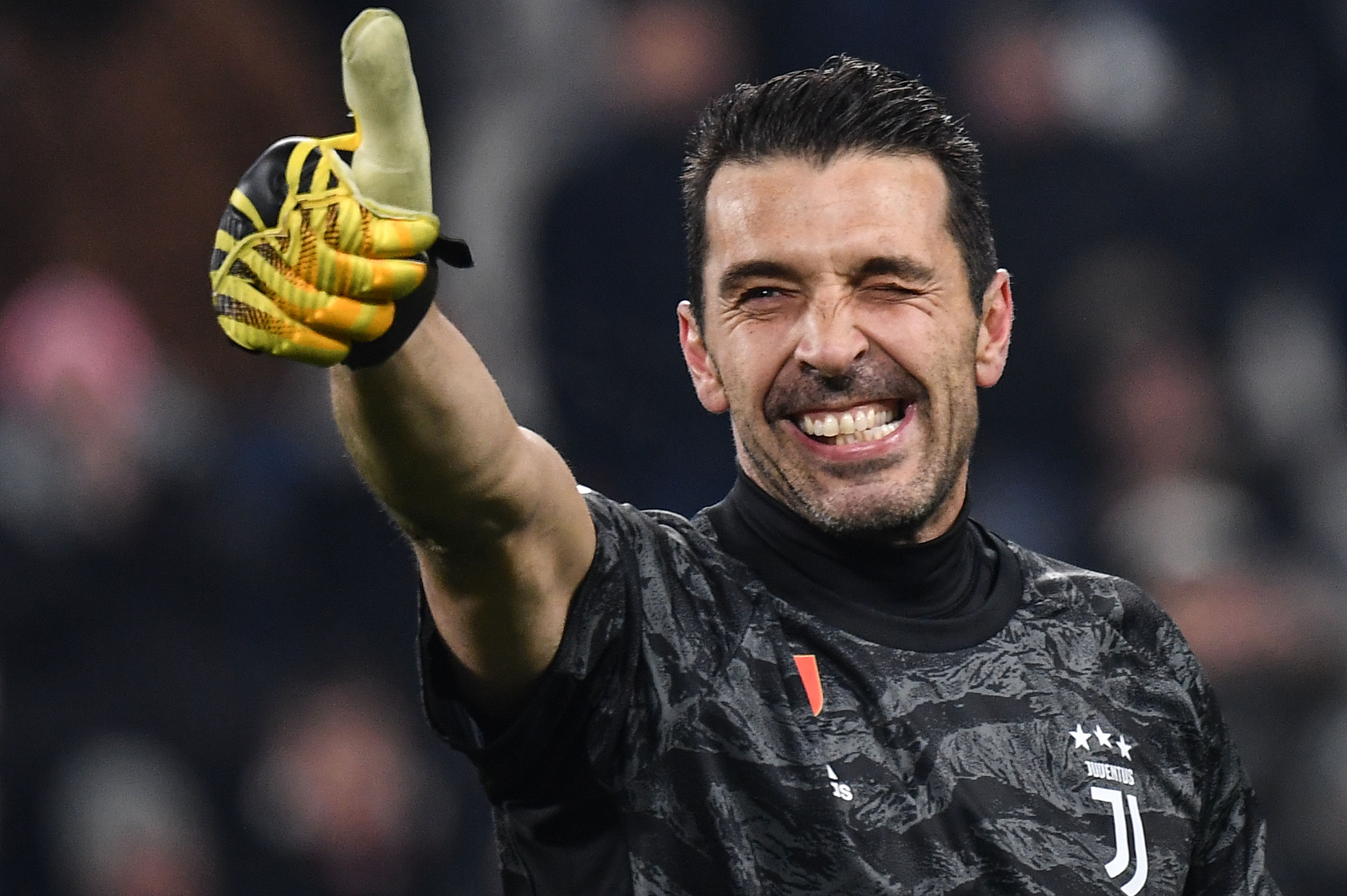 Several world-class Italian footballers - Paolo Maldini, Andrea Pirlo, Francesco Totti, Alessandro Nesta, Alessandro del Piero, - have graced the world stage in the 21st century. But only one man has become the face of Italian football in the past 20 years. And that man is none other than Gianluigi Buffon. At 42, the Juventus goalkeeper is still going strong - 14 years after his decisive save in the penalty shootout against France gave his country its fourth World Cup title. A Champions League title may have eluded him, but Buffon has collected several trophies and records at the club level, winning nine Serie A titles with Juventus as well as going 12 matches without conceding goal, a record in top-flight Italian football.

While the 1982 World Cup is best known for the team - Brazil -- that didn't win it and, of, course, for the man - Paolo Rossi - who came back from a match-fixing ban to knock the Brazilians out of the competition and then script Italy's win over Poland and West Germany in the semifinal and the final, goalkeeper Dino Zoff became the oldest player to win football's biggest tournament at 40. He is also the only Italian footballer to win both the European Championship and the World Cup. Zoff also won six Serie A titles at Juventus during is glittering career. The legendary Italian didn't concede a goal for 1142 minutes between 1972 and 1974 in international tournaments, a record he still holds. 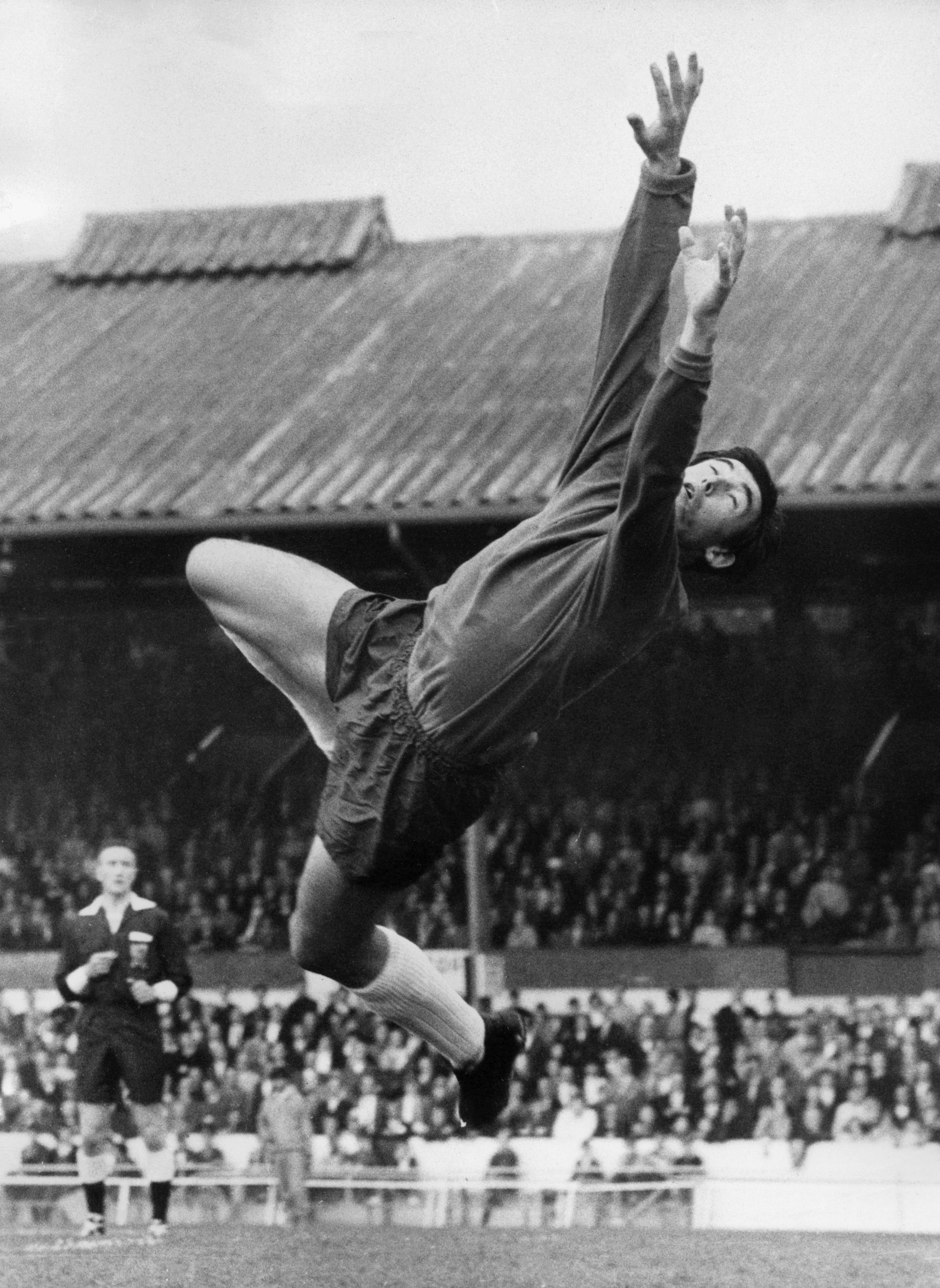 Gordon Banks, England's 1966 World Cup hero, was a footballing giant. He may have won Fifa's goalkeeper of the year award six times, but Best is best remembered for his stunning save against Pele during a group game in the 1970 World Cup. "I hit that header exactly as I had hoped. Exactly where I wanted it to go. And I was ready to celebrate. But then this man, Banks, appeared in my sight, like a kind of blue phantom, is how I described him. He came from nowhere and he did something I didn't feel was possible. He pushed my header, somehow, up and over. And I couldn't believe what I saw," Pele wrote on his Facebook page after Banks passed away last year. 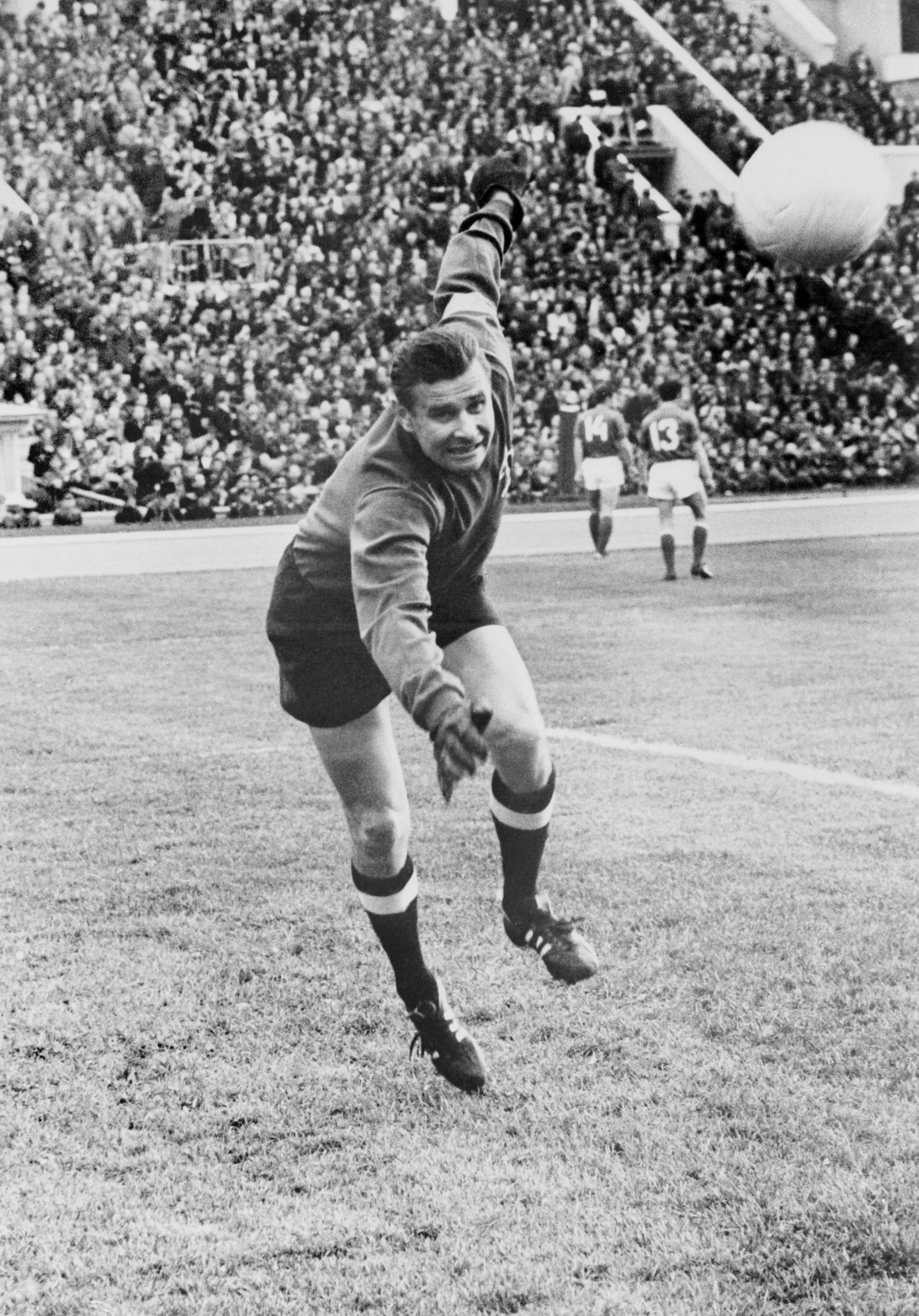 The only goalkeeper in the history of the game to have won the Ballon d'Or, Lev Yashin was easily the best goalkeeper the game has ever seen. The Black Spider earned 74 caps for the Soviet Union, winning the gold medal at the 1956 Olympics and the 1960 European Championship. Known for his athleticism and quick reflexes, Yashin saved more than 150 penalties in his glittering career. Named the best goalkeeper of the 20th century by the International Federation of Football History & Statistics (IFFHS), Yashin played in four World Cups and earned a place in the Fifa Dream Team of the World Cups. "Lev Yashin was first-class, a real super goalkeeper," legendary English goalkeeper Gordon Banks once told BBC Sport.

These were the details of the news These are the five greatest goalkeepers in football history for this day. We hope that we have succeeded by giving you the full details and information. To follow all our news, you can subscribe to the alerts system or to one of our different systems to provide you with all that is new.