Hind Al Soulia - Riyadh - The Baltic states are creating a common travel zone from next week that will allow Estonians, Latvians and Lithuanians to move freely between each other's countries.

In what will be the first free movement as Europe begins to ease coronavirus restrictions, the leaders of the three countries said they will open their borders to allow free movement between citizens.

Early lockdowns have led their countries to successfully tackle the pandemic with very low infection and death rates. They have also been able to keep much of their economies relatively unharmed.

The three prime ministers said the internal borders would open next Friday, 15 May. People from outside the three Baltic countries would still have to go into quarantine for 14 days on arrival.

“We agreed that all three Baltic countries have properly contained the spread of coronavirus,” Lithuania's prime minister, Saulius Skvernelis, wrote on Facebook. “We also trust each other's health systems.” Lithuania declared a state of emergency on 26 February and a full lockdown two weeks later.

Latvia was also quick to react to the outbreak, closing all schools and universities and banning mass gatherings on 13 March. Estonia declared a state of emergency on the same day. This was a full ten days before Britain instigated a lockdown that was too late to prevent it from recording Europe’s highest death toll, with total fatalities exceeding 32,000 on Tuesday.

By comparison Latvia has experienced 17 deaths, Lithuania 49 and Estonia 55 deaths.

A key part of the European Union’s economic success is based on the Schengen Treaty, which allows free movement within its 27 countries. This has been severely curtailed by the coronavirus outbreak, with many countries closing their borders to non-citizens.

The Baltics will be the first common travel zone within the EU since the outbreak.

It is also similar to the ‘travel bubble’ that has been agreed between Australia and New Zealand after largely eliminating the outbreak in their borders.

Artis Pabriks, Latvia’s deputy prime minister, said the low number of coronavirus infections – still below 900 – shows that his country was in the “elite group of nations that have managed to virtually contain the virus”.

“The government has managed to do so even without a complete lockdown. 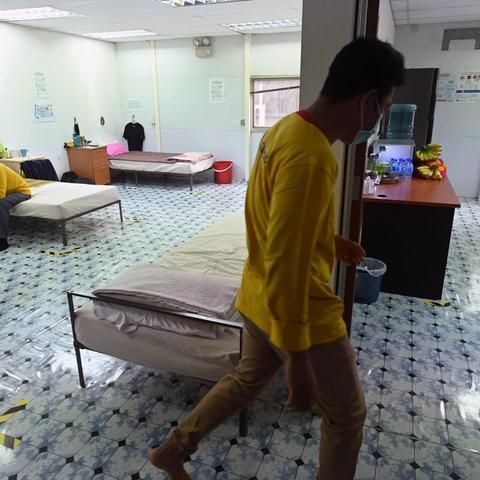 Latvia managed to keep its population safe even while keeping some parts of the economy – garden shops, opticians, even shopping centres for the most part – open,” he was due to tell an upcoming seminar at the Royal United Services Institute.

However, the Baltic states’ move might cause some disquiet with Russia, which borders all three countries, and has more than one million of its citizens living in them.

There is also still a large Nato force in the region, including a sizeable British presence, acting as a deterrent to any hostile acts from Russia.

These were the details of the news Baltic states form free travel zone in first for virus-hit Europe for this day. We hope that we have succeeded by giving you the full details and information. To follow all our news, you can subscribe to the alerts system or to one of our different systems to provide you with all that is new.